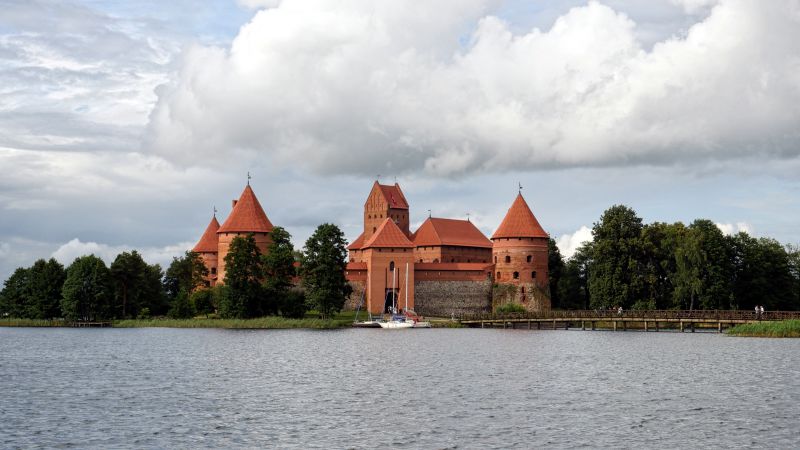 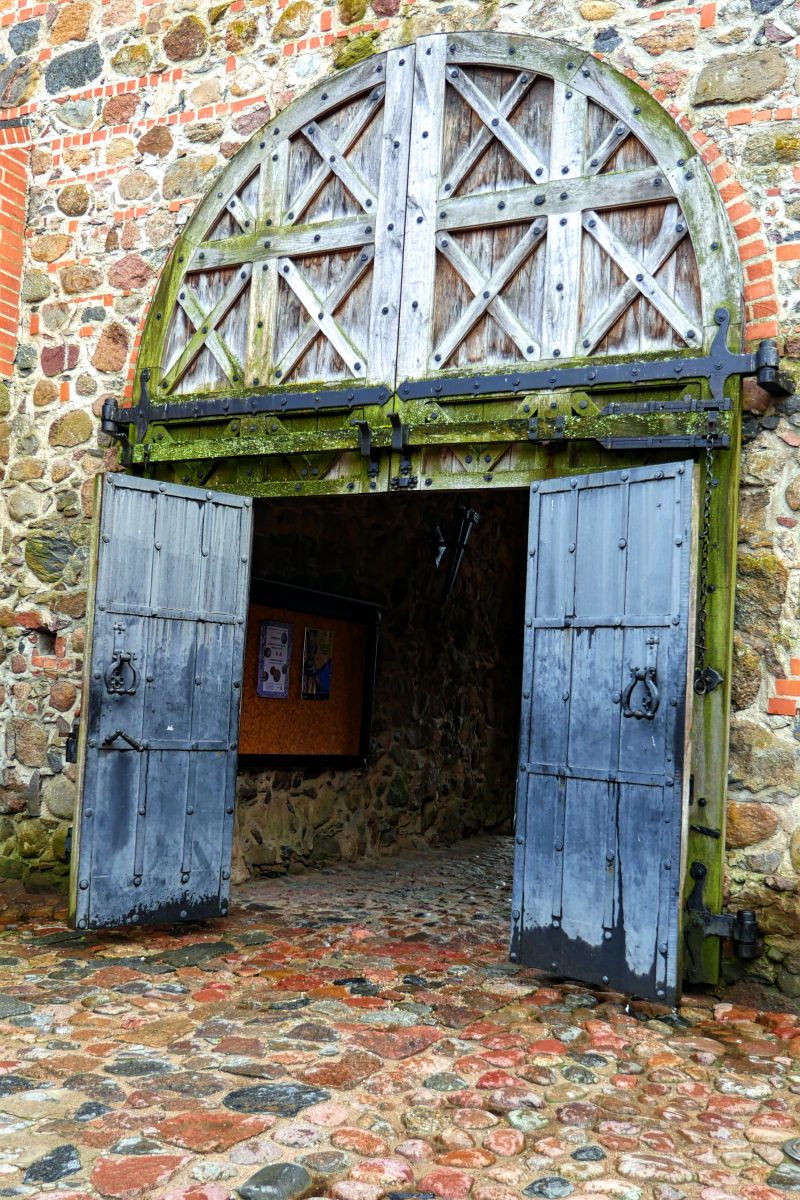 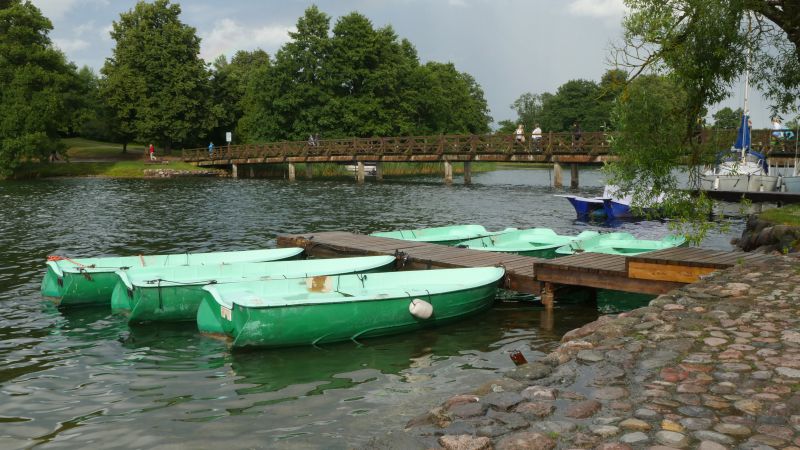 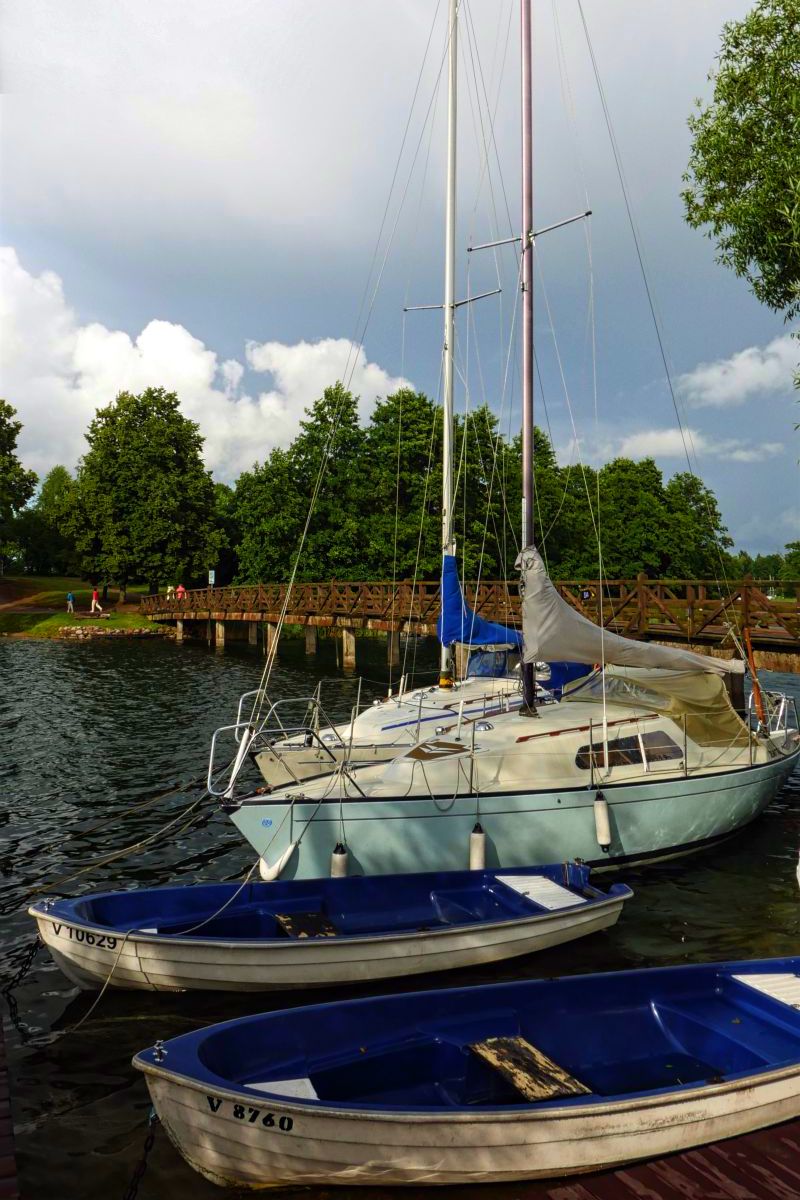 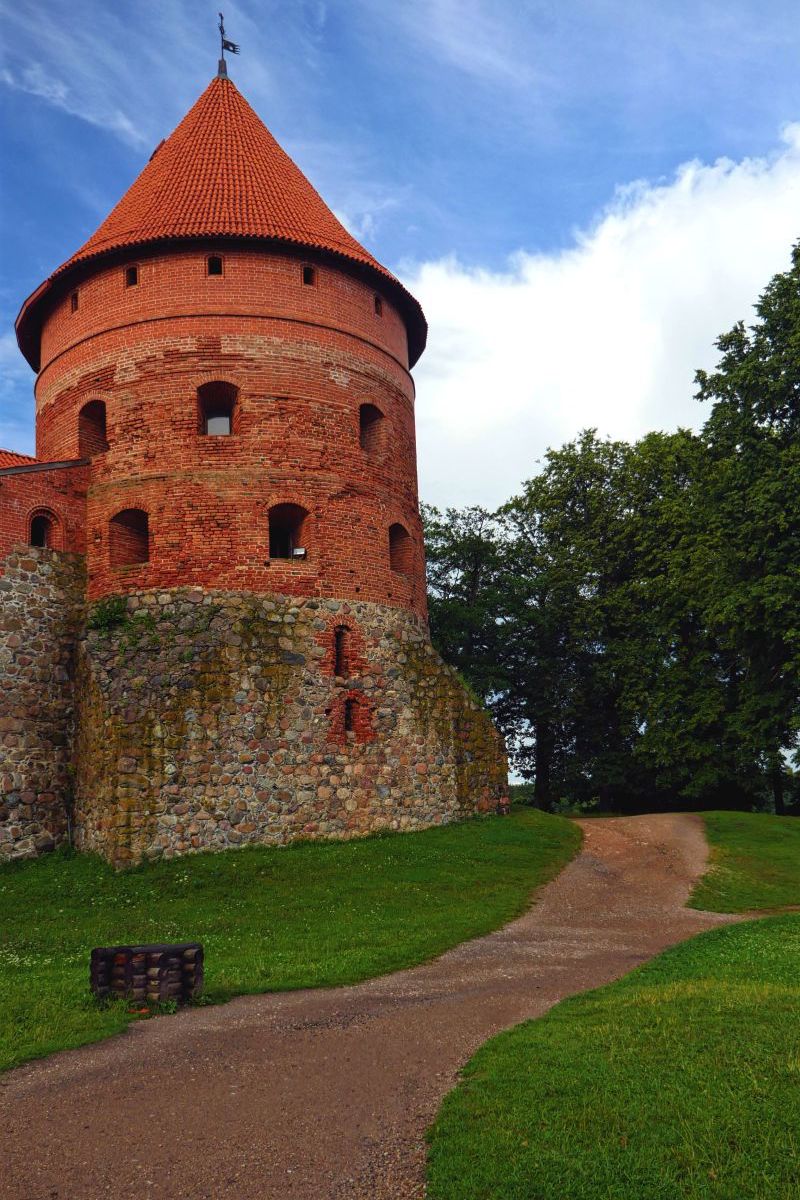 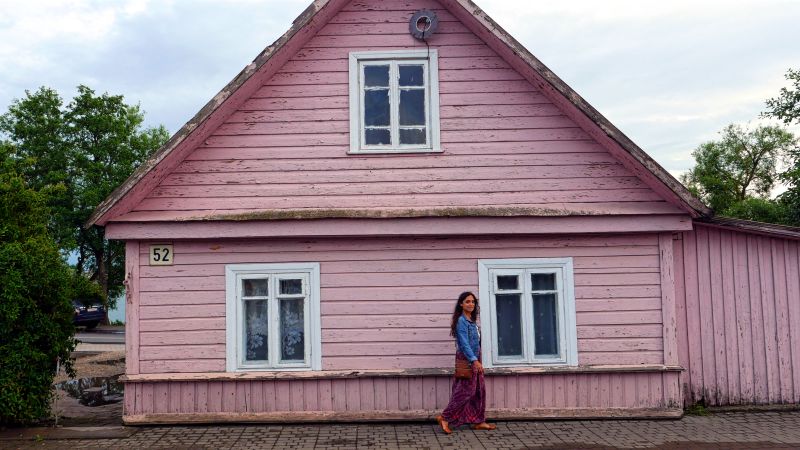 Our first outing in Lithuania was to Trakai, a popular destination just outside of Vilnius. There you can tour the 14th century Trakai Island Castle, rent a canoe and row around one of the many lakes, and sample some of the region’s own kibinai, a flaky pastry filled with anything from mutton and onions (traditional) to custard and fruit. Obviously the latter was my favorite part of our trip, since I’m happiest when eating. Sooner or later this heavy Lithuanian food is going to catch up with me, but for now its nothing but cepelinai with bacon and onions, salted cucumbers, hot borsch, black bread, potato pancakes with dill and sour cream, and crepes with jam.

We got caught in a rainstorm that luckily ended pretty quickly and a double rainbow formed over the lake, which only added to the fairytale-like charm of this little town. 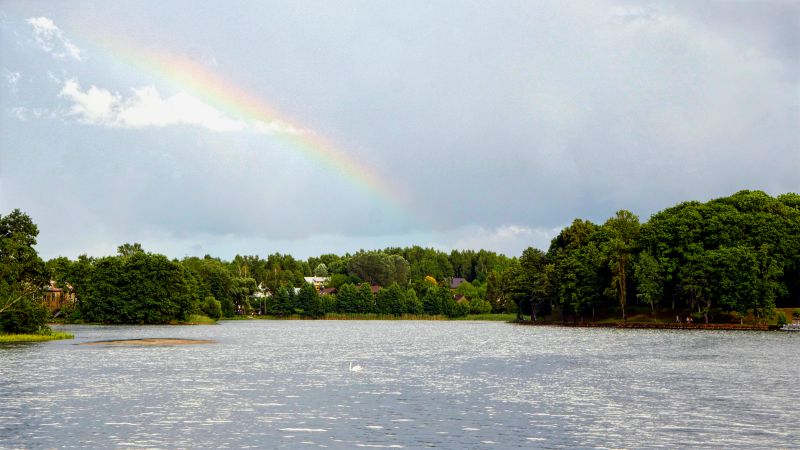 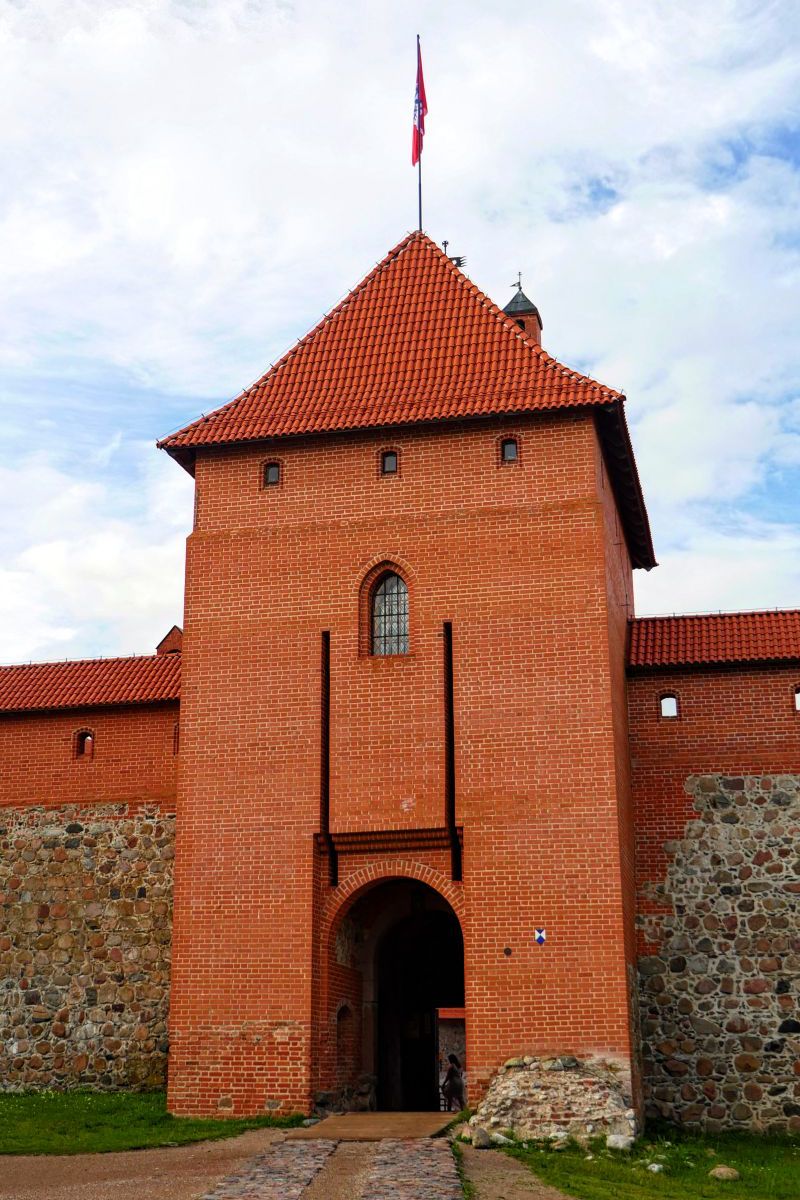 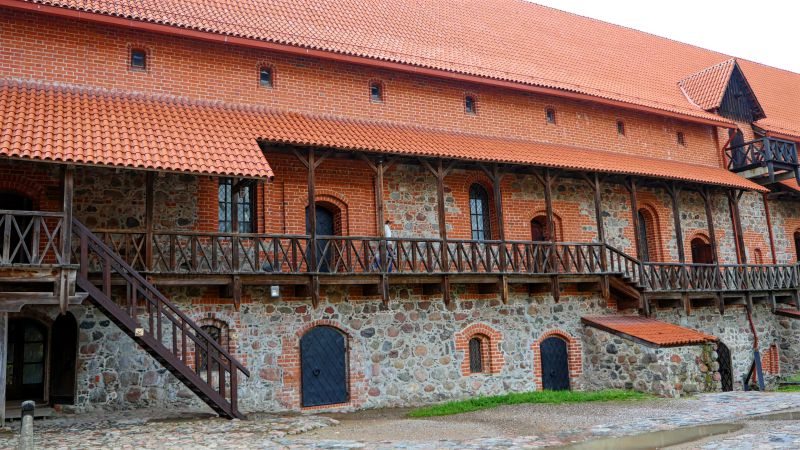 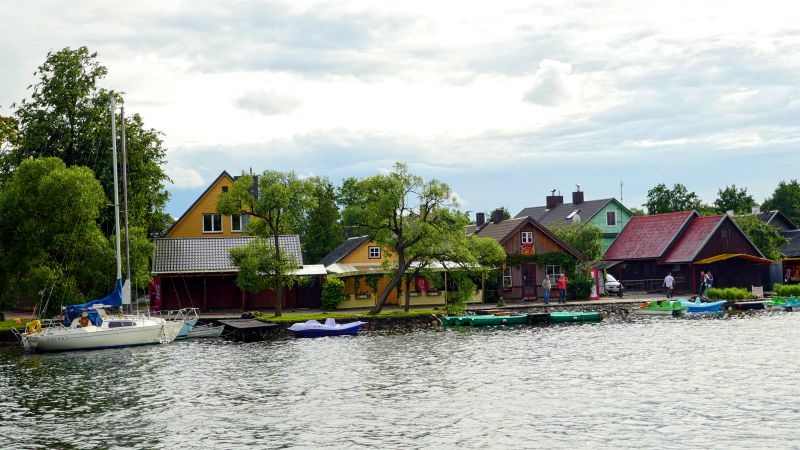 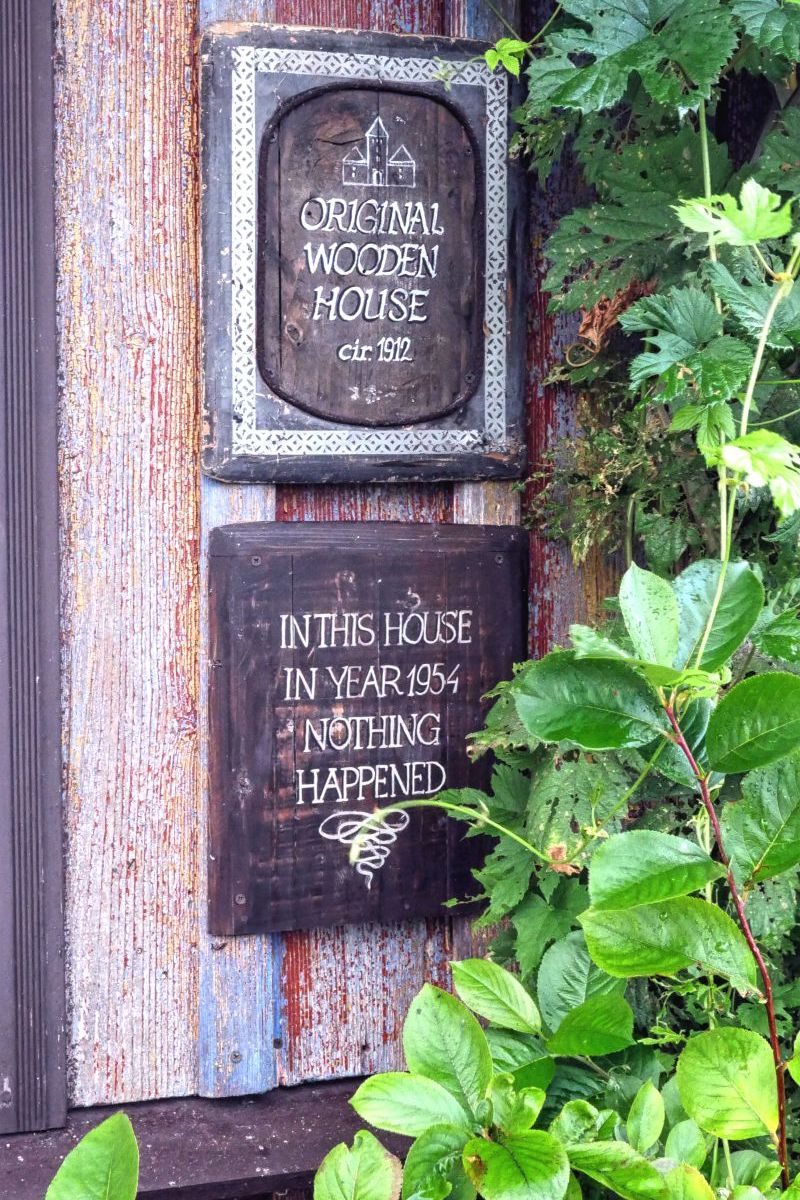 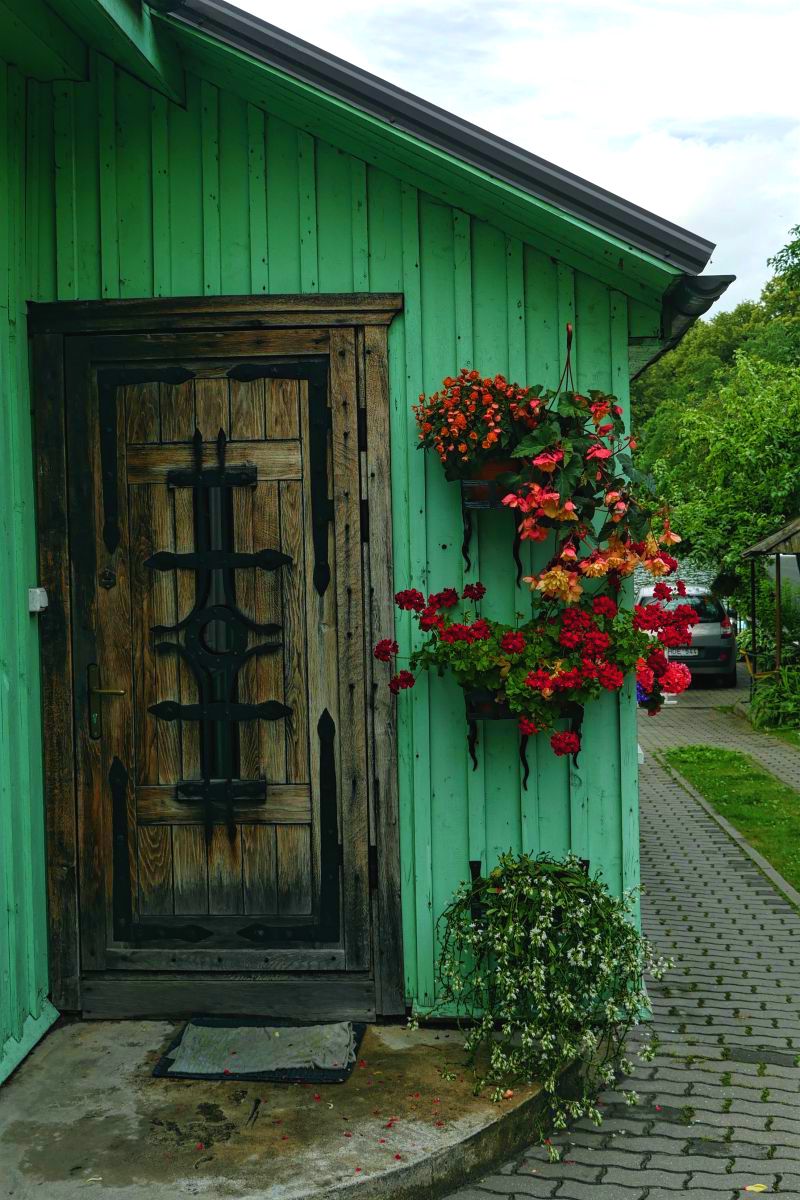 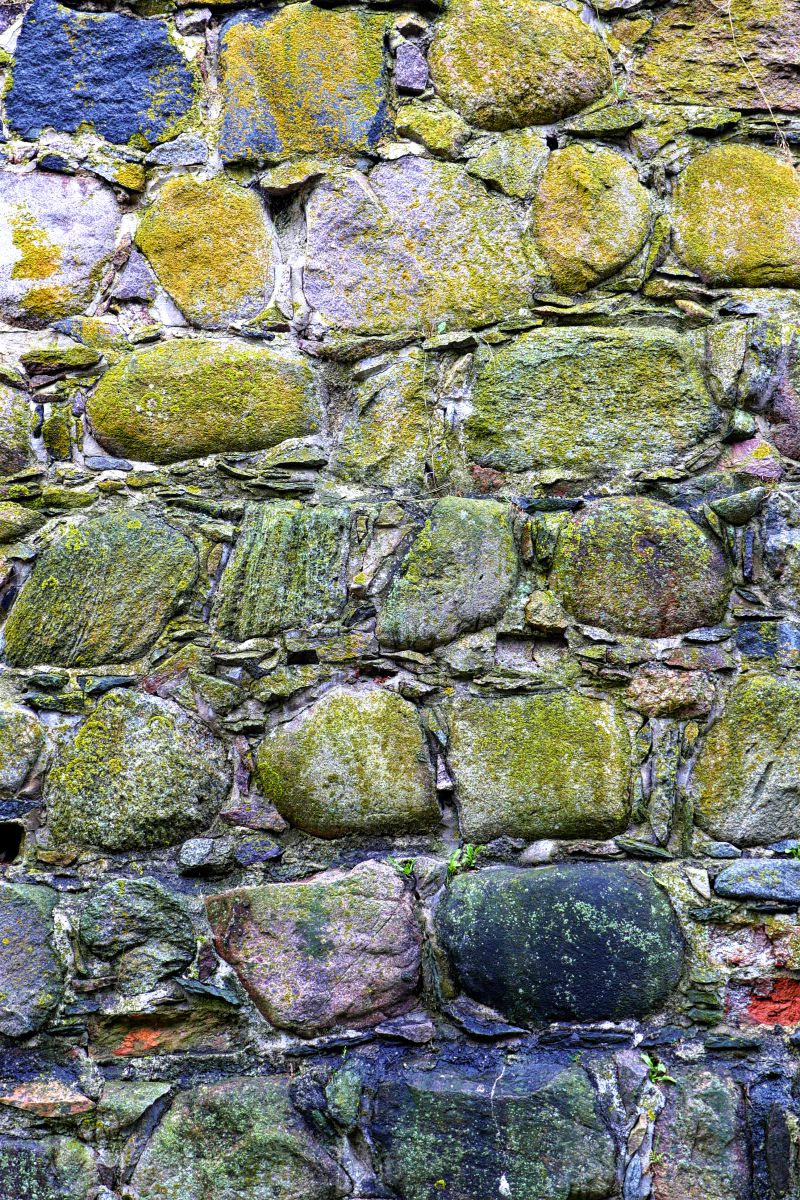 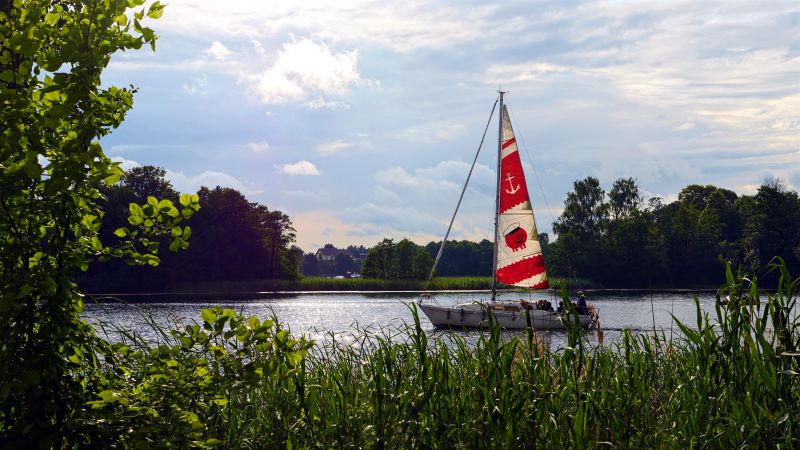 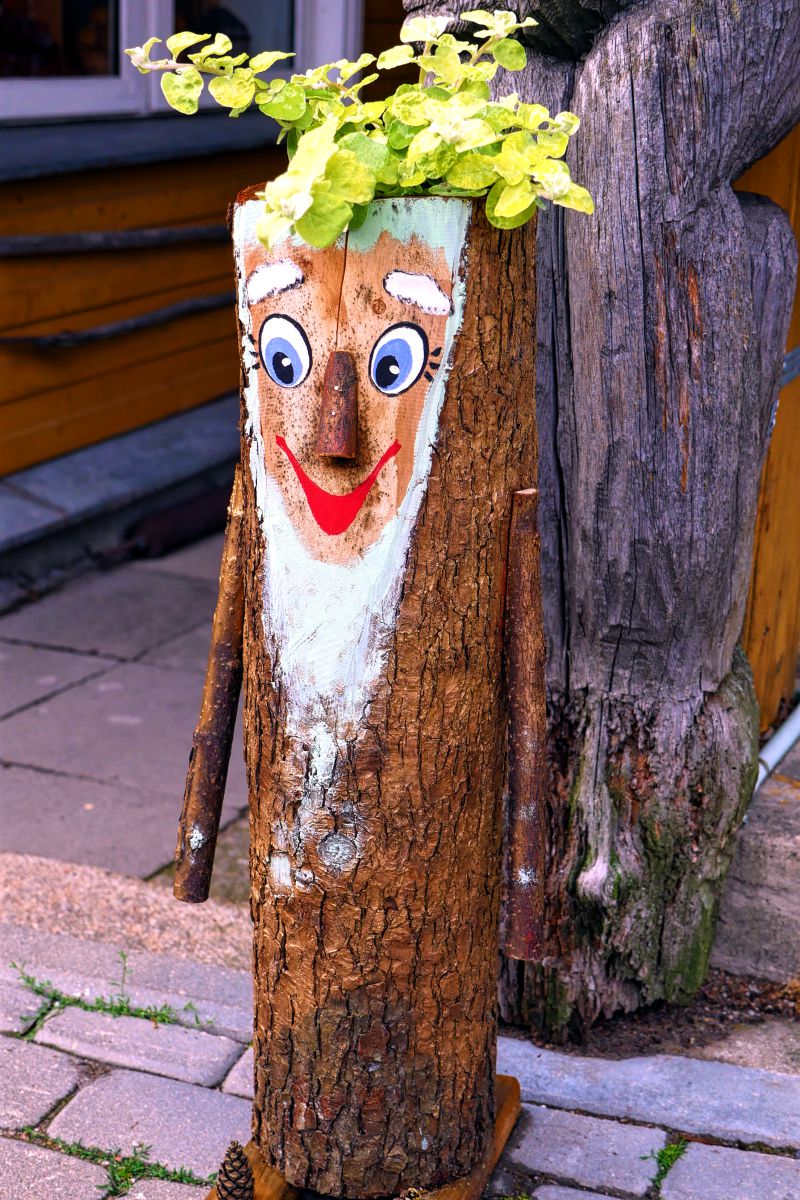 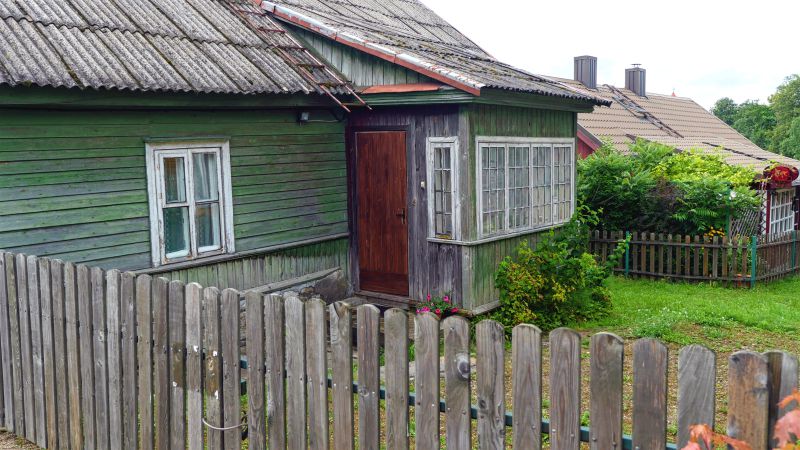 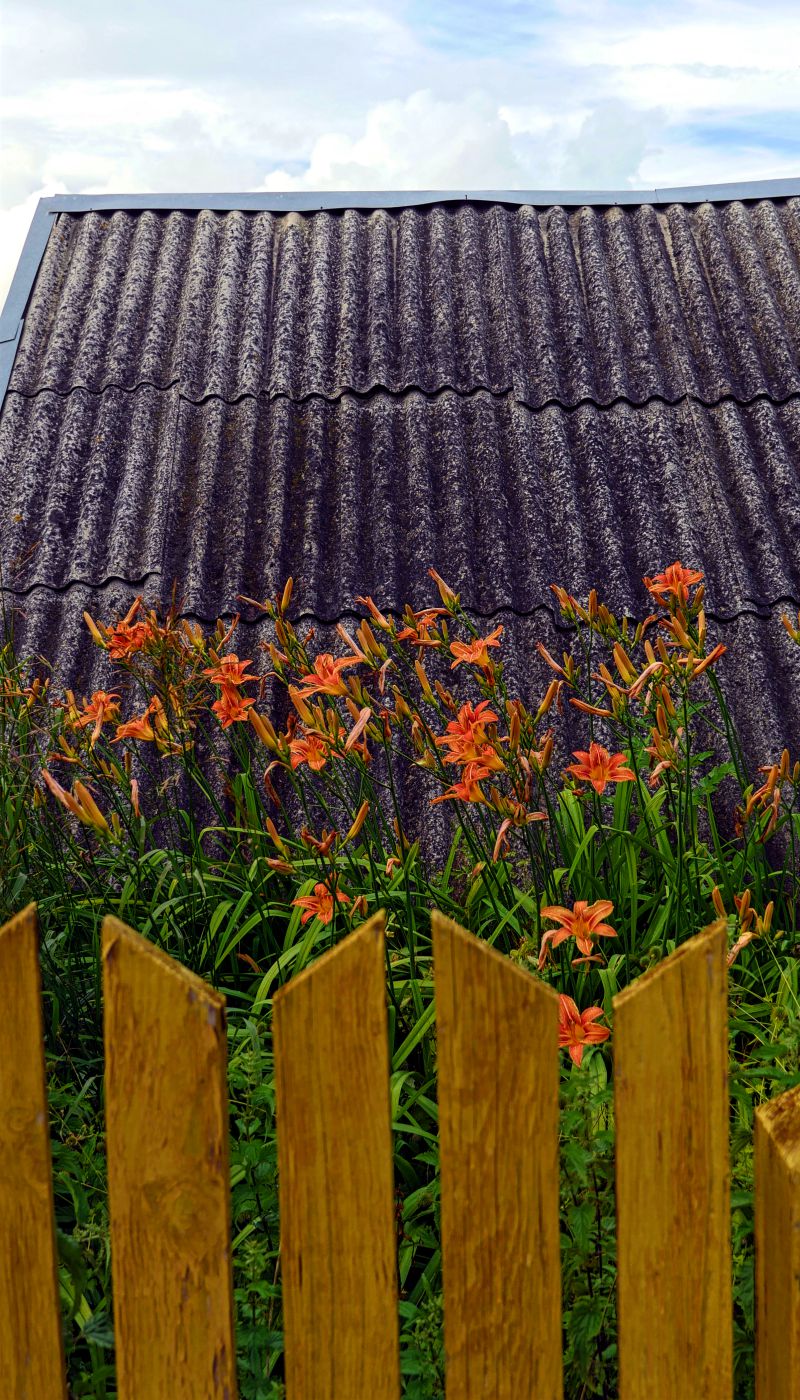 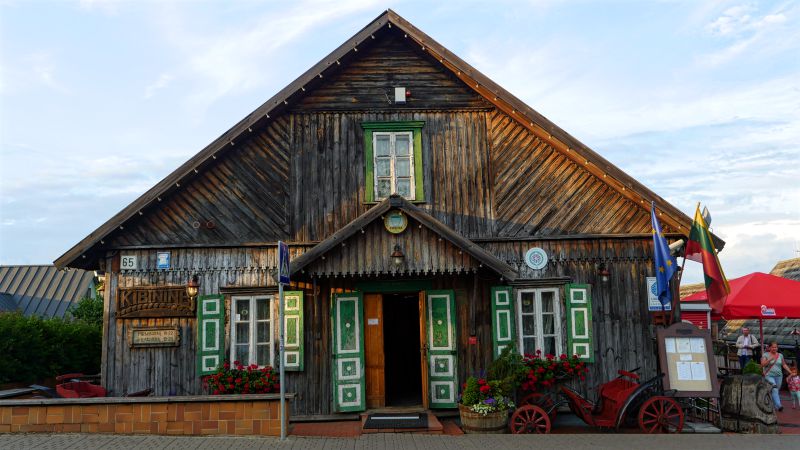 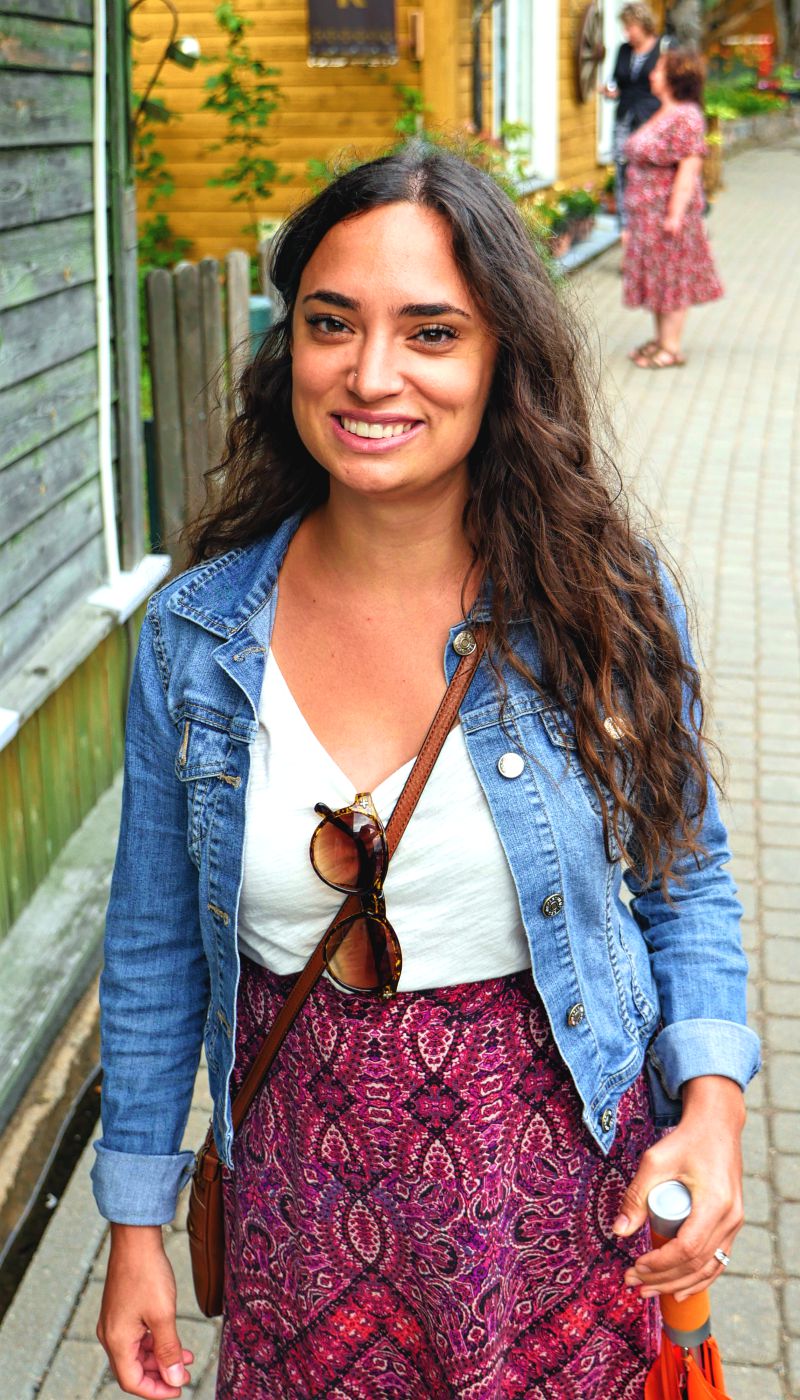 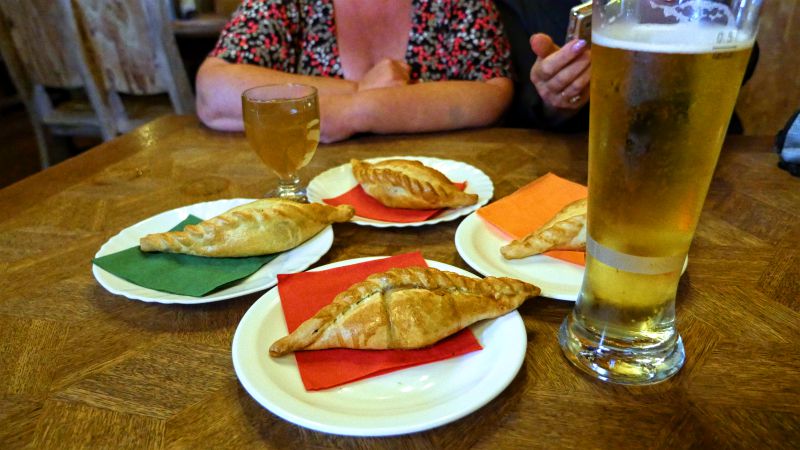 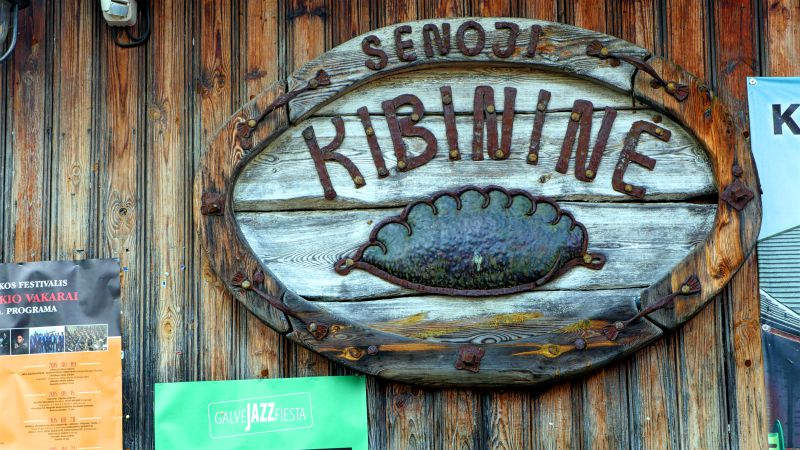 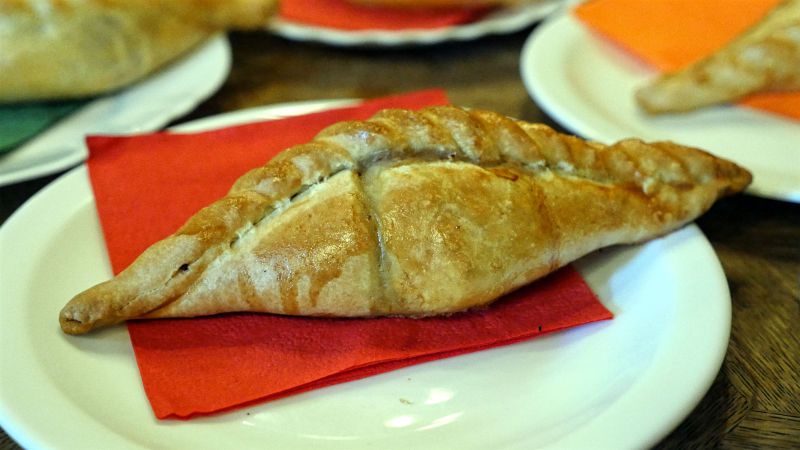 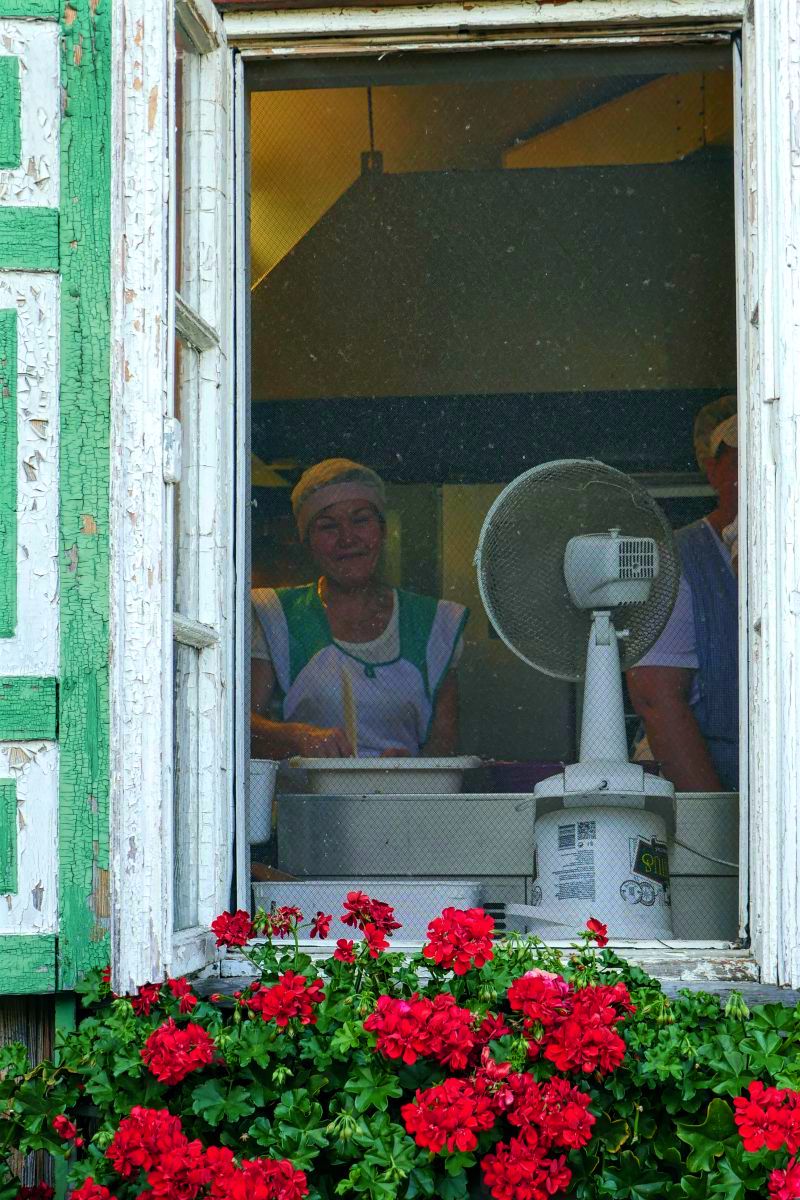 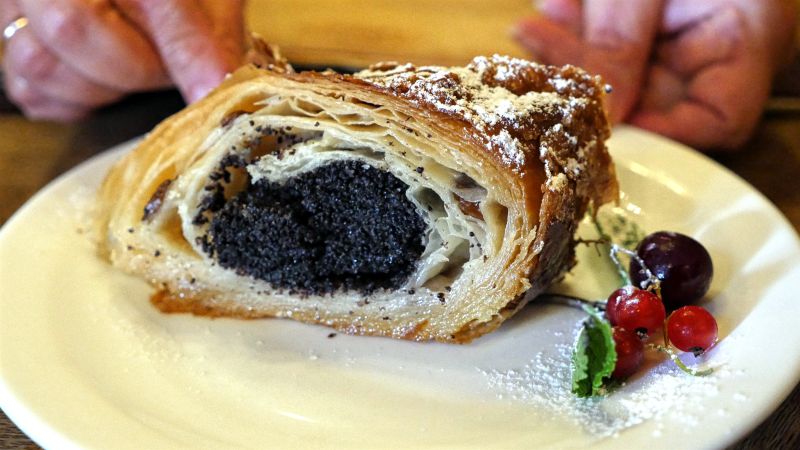 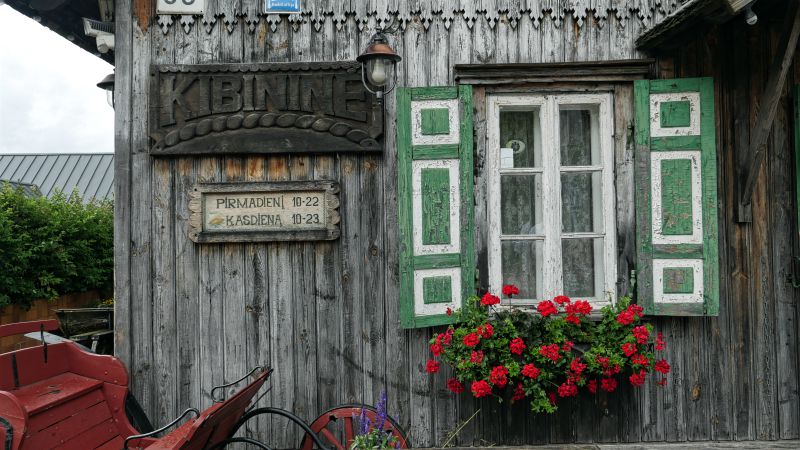 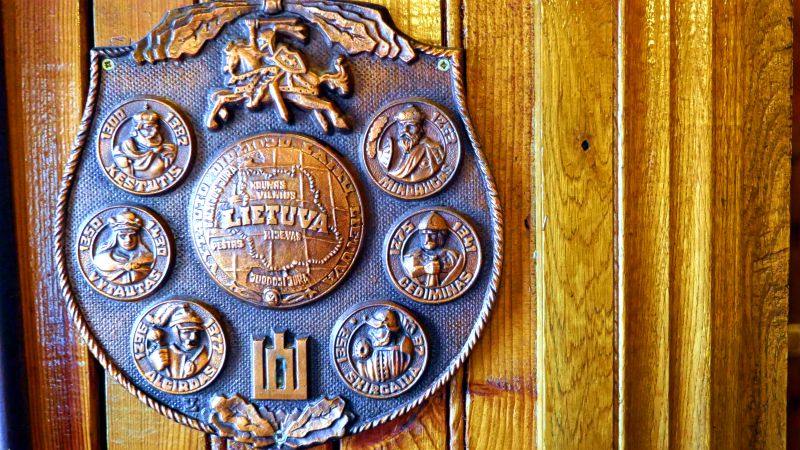 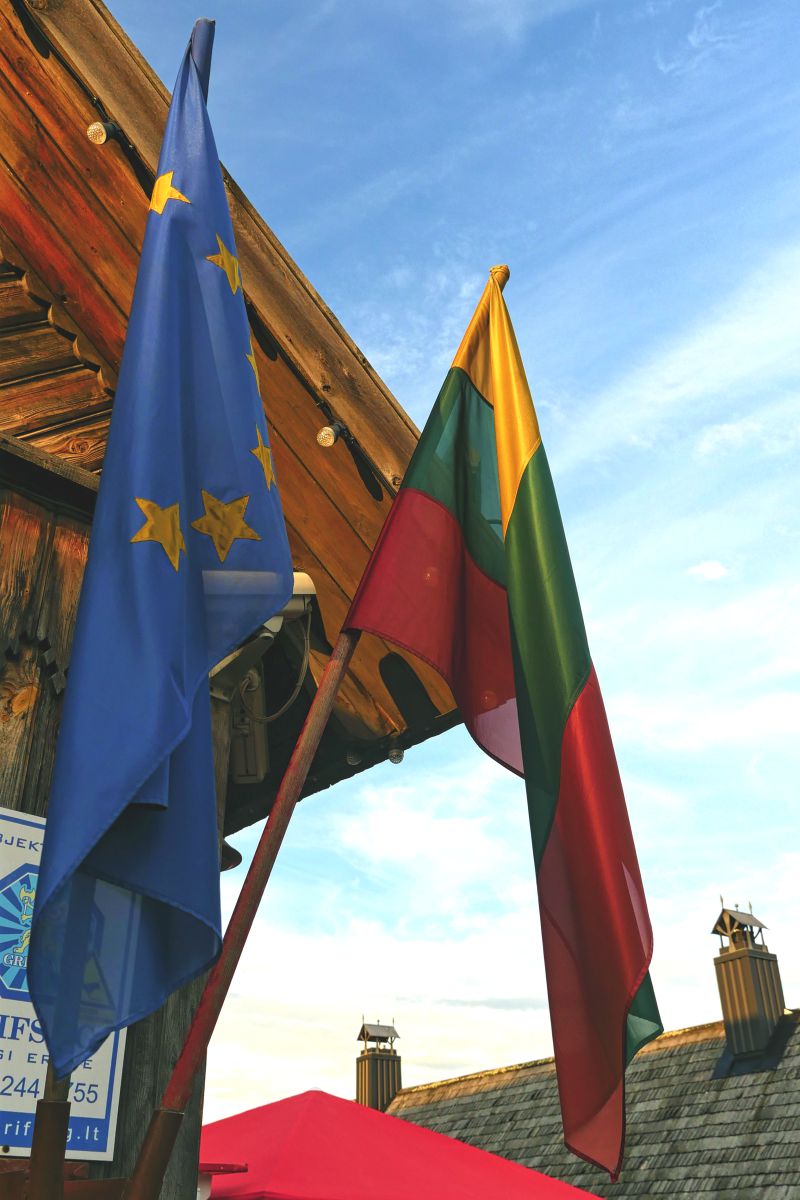 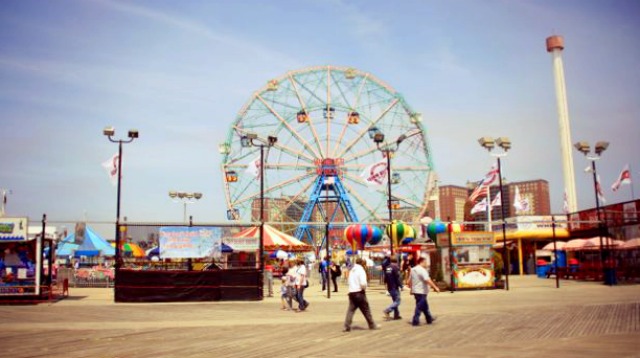 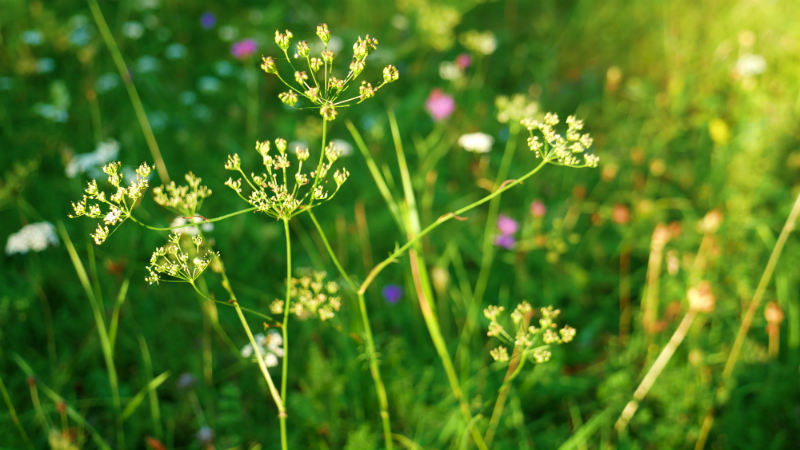 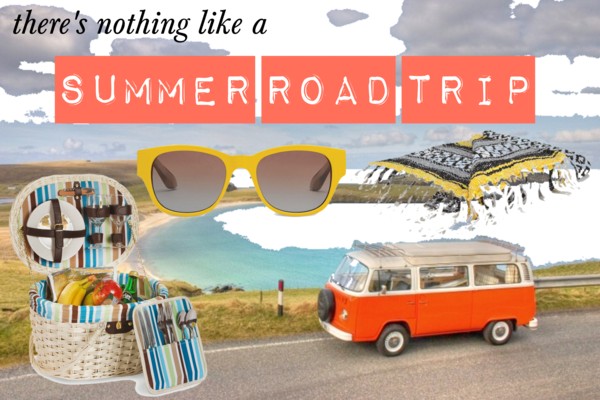 You guys, summer is just around the corner and the open road is calling to us! Living in California now, it …