One afternoon, while staying with my parents in the small desert town of Mesquite, Nevada, Mark and I drove my dad’s truck far out to the middle of nowhere to watch the sunset. We blew up our inflatable mattress and slept in the bed of the truck under the stars. 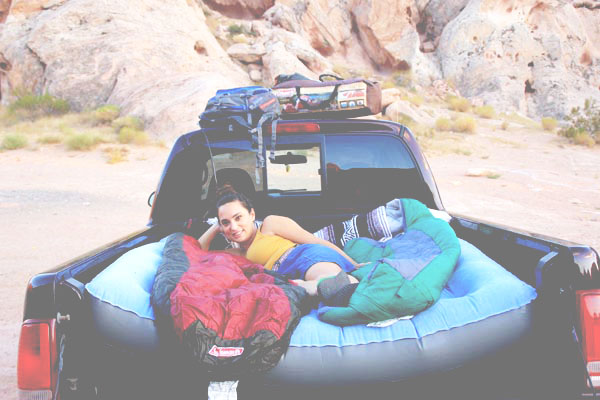 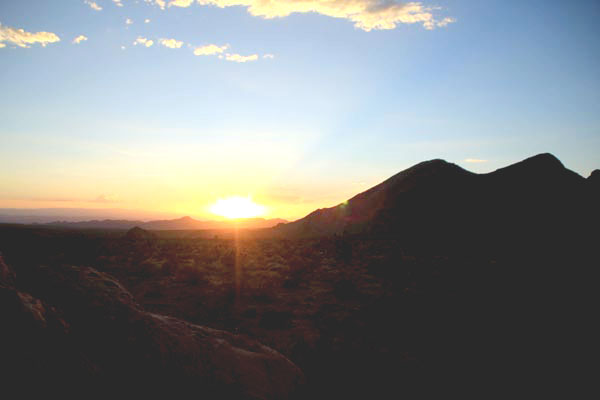 The spot we chose was so remote we climbed to the top of the highest rock and saw no other signs of life. It was so quiet, if you held your breath, the only sound you could hear was the inner workings of your own body. 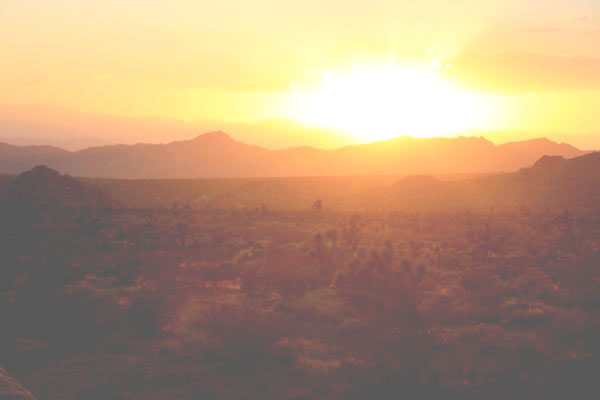 If you’ve never seen a desert sunset, you need to add it to your must-see list. There is a fiery intensity that you’ll never experience anywhere else. 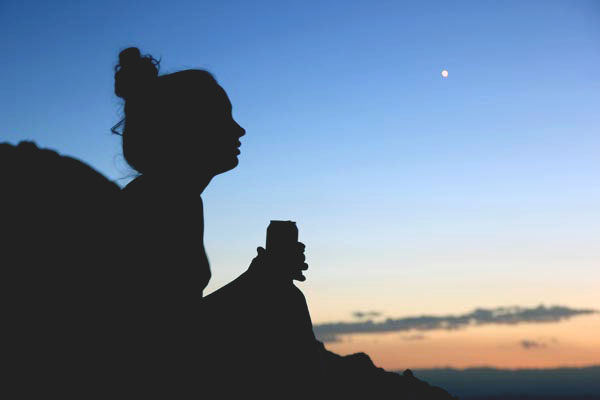 We recommend bringing a picnic of Subway and Modella. But that’s just us being extra fancy, as per usual. 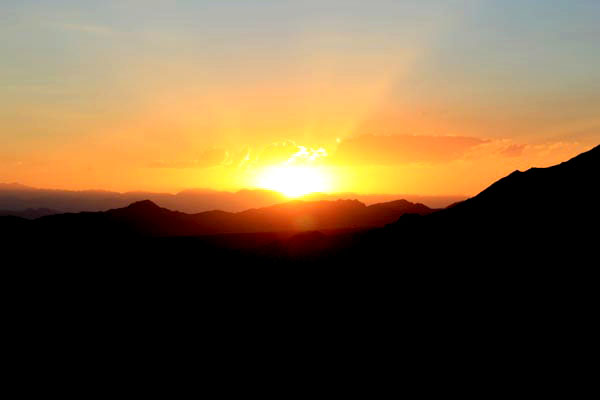 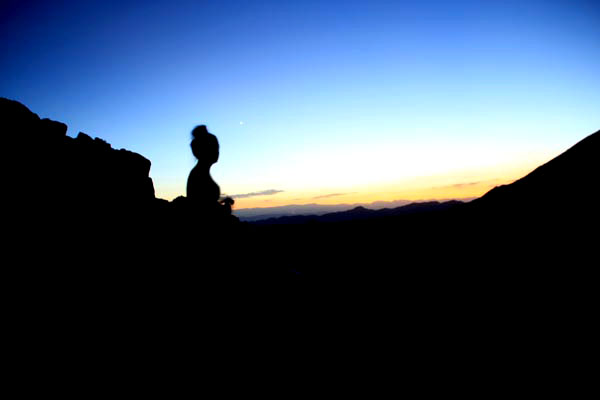 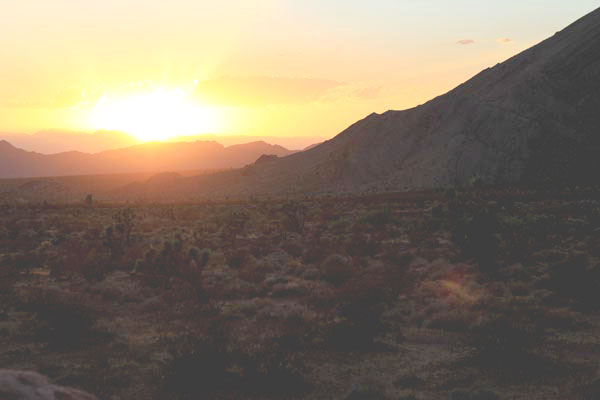 I’ve never seen stars so bright and a sky so clear. 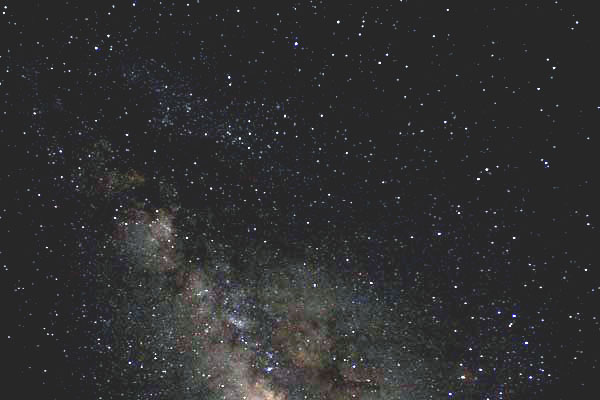 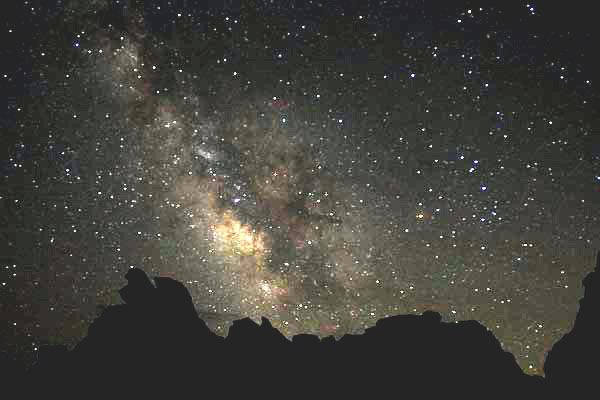 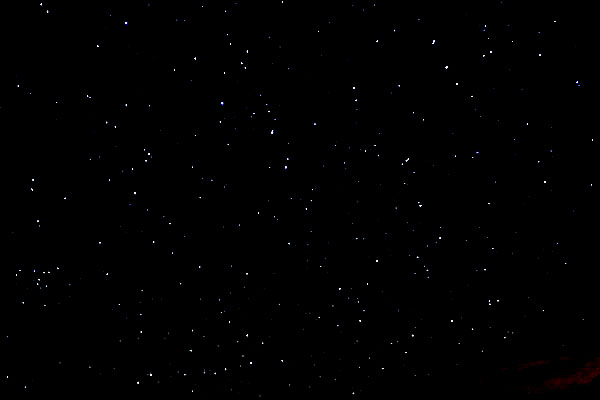 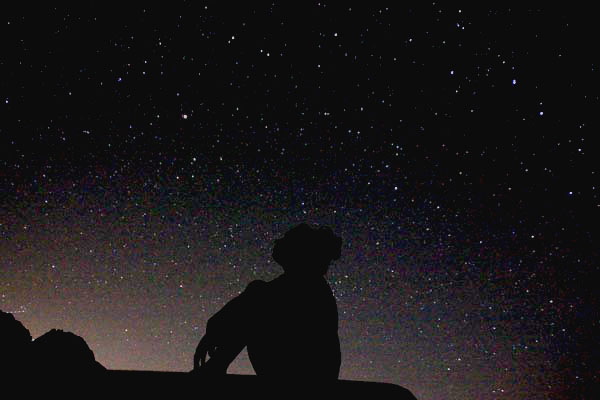 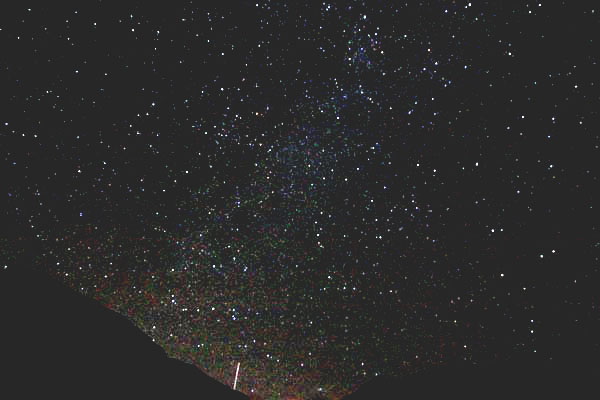 About an hour after the sun went down we began to see shooting stars. And not like the faint flashes of light that I’ve seen in the past, but 30 seconds of bright shooting stars with trailing tails. Unfortunately,the camera couldn’t quite capture them, but they were amazing. Rainbow Brite would have been proud. 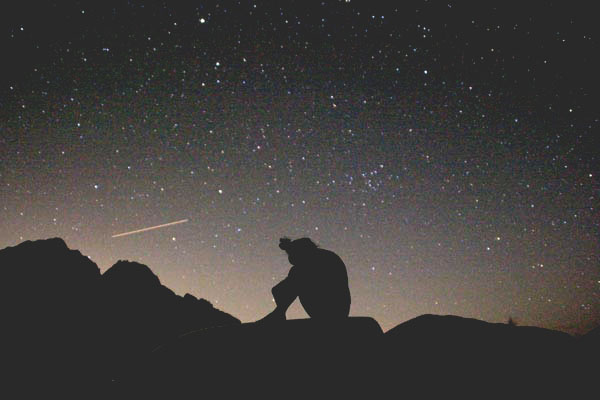 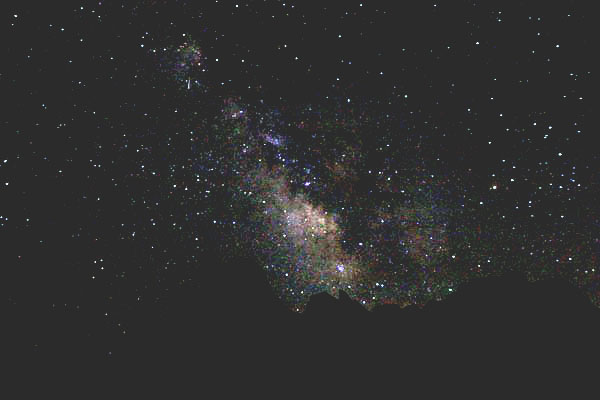 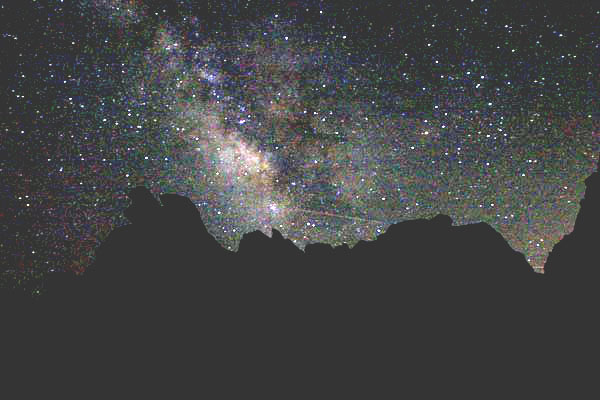 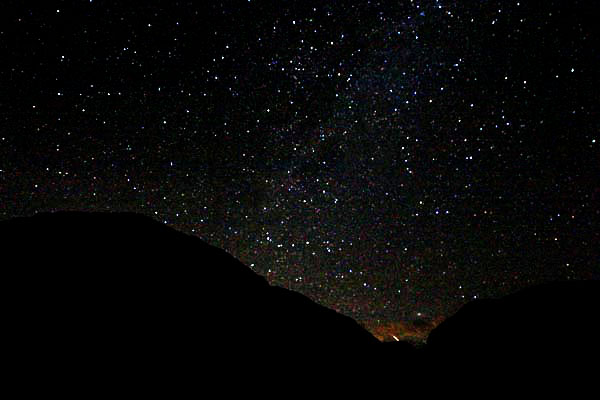 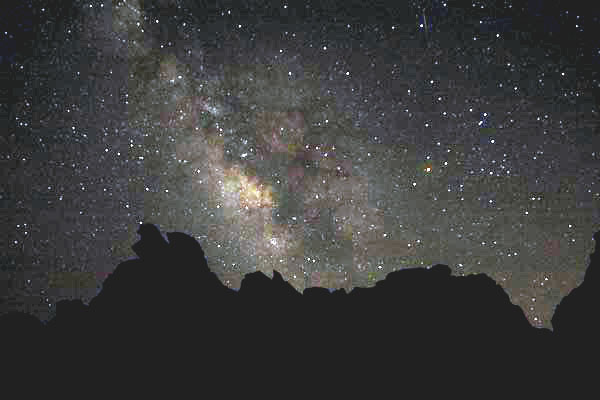 That was probably one of the most romantic nights I’ve ever had. Except for the part when a bug flew in Mark’s ear and we had to flush it out with our air mattress funnel at 2am. But we’ll leave that part out when we tell our grandkids about our desert date night. 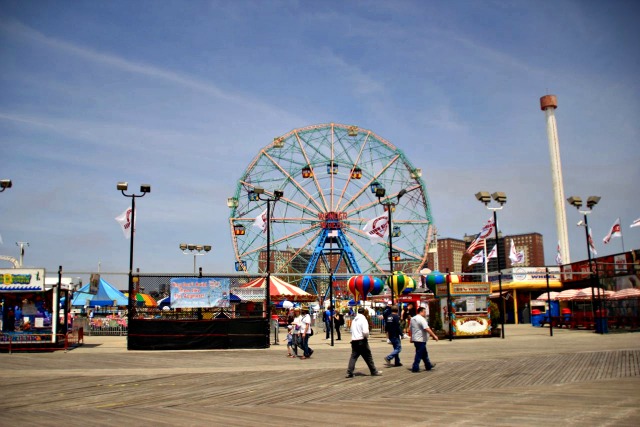 We spent the morning of our second day in New York taking pictures around Coney Island, near Luna Park. It was …