Location independence is one of those things that can sound too good to be true: No office. No boss. No mortgage. The entire world at your fingertips.

Conventional wisdom says that you have to be wealthy to afford a location-independent lifestyle.

But that’s just not the case, and the following 10 blogs are proof of that.

These are all people who made seeing the world a priority, and through dedication, ingenuity, and a lot of faith, have taken the leap to forge a lifestyle that puts new experience above routine. Each has a unique way of funding their travels, and equally unique outlooks on life on the road. Each can serve as inspiration for anyone looking to do the same.

Here are 10 of our favorite location-independent blogs: 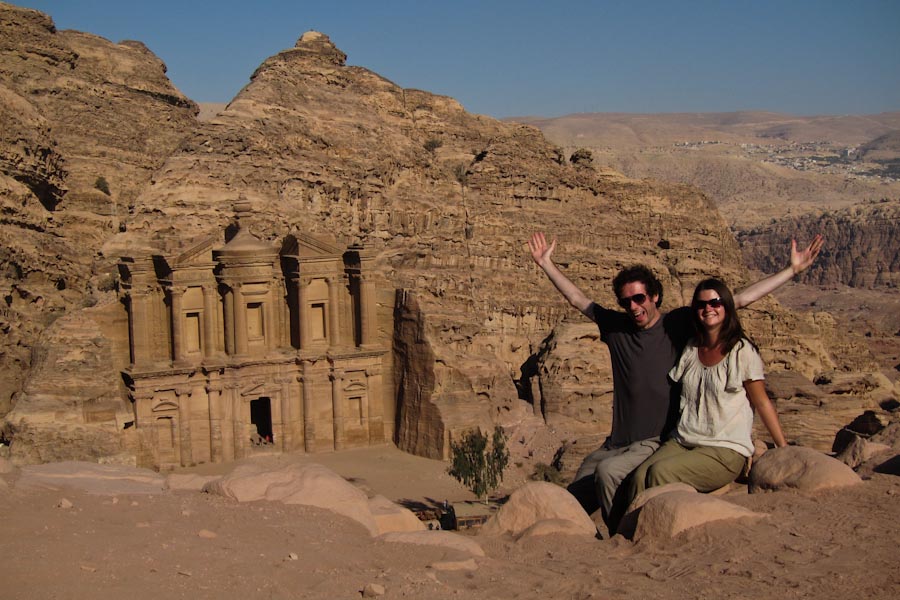 We’ve featured Simon and Erin’s blog in a previous Friday web highlight. What we really like about Never Ending Voyage is that the digital nomad lifestyle isn’t sugarcoated. They often point out just how much work goes into maintaining this type of life, and how sometimes days are spent working to pay the bills instead of sight-seeing. Their back catalog of posts also details how the couple saved money to travel, how they fund their travels, the cost of living the way they do, and much much more. It’s a valuable resource for anyone looking toward similar pursuits. 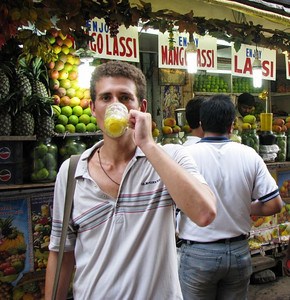 Wandering Earl has been living the life of a permanent nomad since 1999, when he left the USA for a trip to southeast Asia with $1500 to his name. It’s the stuff of legends, and Earl (real name Derek) has become one in the travel blogging community. An advocate of teaching English abroad to fund travels, Earl also worked aboard a few cruise ships before putting all his efforts into blogging and other web-based business ventures, which now support his travels. 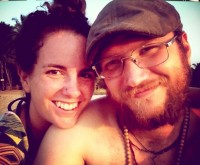 Victoria and Steve, the couple behind Bridges and Balloons, are just really cute. Not just that, but they just seem like a couple we could really get along with. They’re fairly new to the nomadic lifestyle, having just celebrated one year on the road. Their blog is well-designed (we took some cues from B&B), and their photographs are mostly stunning. Lots of personality on this one. 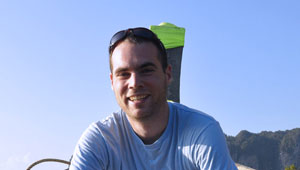 Sean Ogle felt stuck in his life. So in 2009, he quit his job as a financial analyst and moved to Thailand, where his fortunes took a 180-degree turn. Today, he helps others perform a similar turnaround by offering insight into the location independent lifestyle and how to get started. His newsletter is one that actually includes actionable content nearly every time. Location180 is an invaluable resource for anyone just getting their blogging bearings. 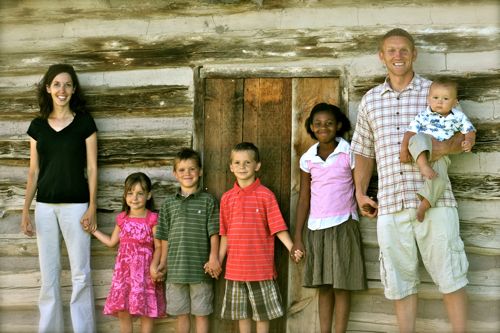 One of our major concerns about building a location independent lifestyle has surrounded children. While we don’t plan on having kids anytime soon, we do want them someday … although not too far in the future (biological clocks are ticking, and all).

Long-term travel can be daunting, let alone long-term travel with children. The Denning family proves that not only is it possible to travel with kids (five of them!), it can also be an educational experience that fosters growth and understanding in everyone involved. 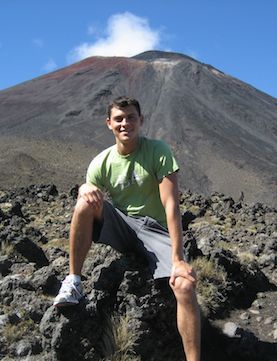 What else can be said about Matt Kepnes, the brainchild of Nomadic Matt, that hasn’t already been said? The most popular travel blogger in the world has been featured in a number of major media outlets, written a few books about frugal travel, and makes good money inspiring other people to follow in his footsteps. It worked for us… 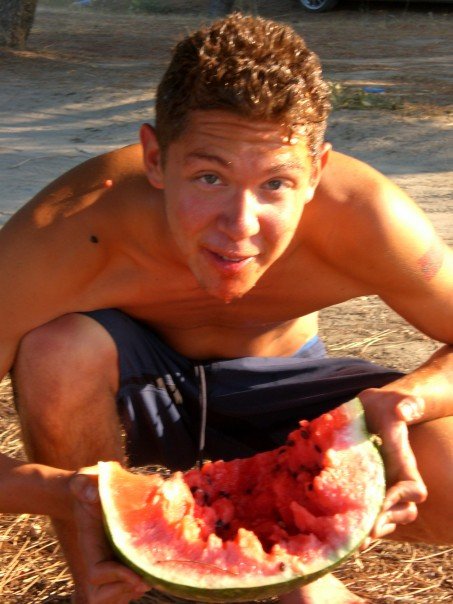 Leif ran away from home at the age of 16 and spent the next few years traveling the world with barely a dime to his name. His backstory has garnered this permanent nomad a bit of controversy, but it’s also made him an incredible resource on frugal travel. The Runaway Guide often provides very specific information on what hostels to stay in and how to make money on the road. 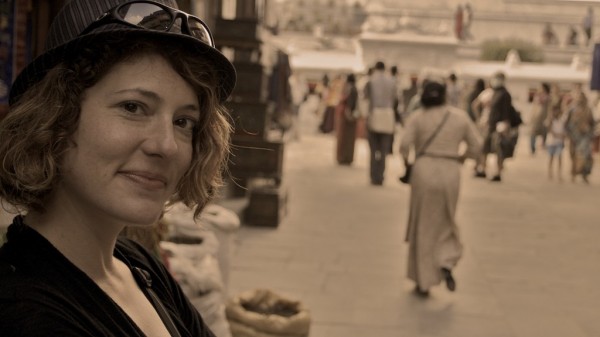 Nora Dunn, aka The Professional Hobo, made a lot of money as a financial planner in Canada. Whaddyaknow, the money and successful career didn’t make her happy or leave her feeling fulfilled. So she left it all in 2007 for a life of permanent travel, building a location-independent writing career. Dunn has saved quite a bit of money by house-sitting and performing work exchanges for accommodations. We know this because she posts detailed yearly income and expense reports that illustrate just how possible this type of lifestyle is for just about anyone. 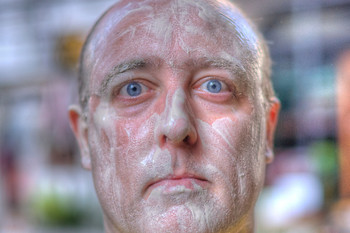 I have to admit, we’re a bit new to Gary Arndt’s travel site, Everything Everywhere. Call it a late discovery. Another corporate guy who quit his job to travel, Arndt has been to all seven continents, 50 U.S. states, and 116 countries around the world. TIME magazine named Everything Everywhere one of the Top 25 Blogs in the World in 2010. 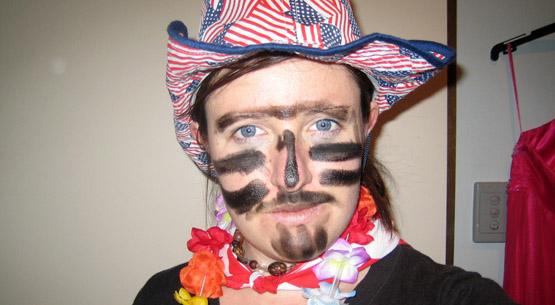 Don’t know what’s with the facepaint in the last two pictures in this series. (Apparently, travel bloggers are kind of weird.) The Nerdy Nomad’s motto is “backpacking around the world on my income from the internet.” Kirsty is known for posting monthly earnings reports from her various web-based ventures. 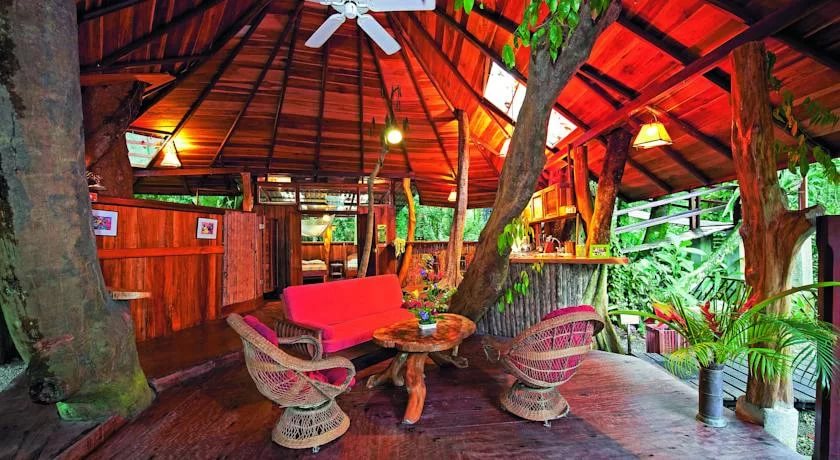 We recently decided to create a travel bucket list (to be posted soon). One of the things we’ve always talked … 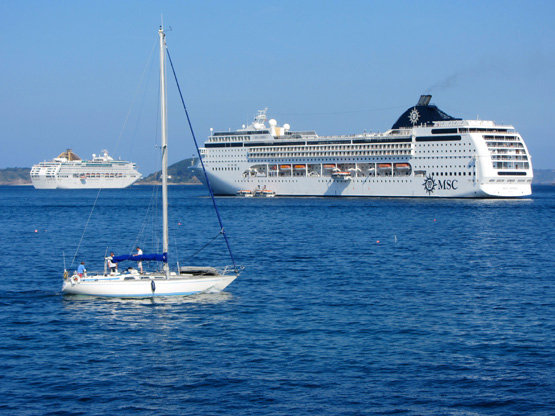 That is a question most travelers ask themselves at some point in their lives. Especially as cruise lines begin offering … 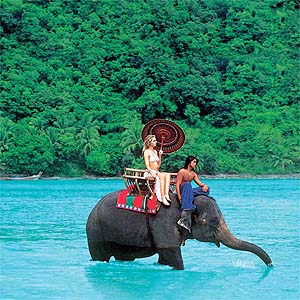 A Swoon Divers Bucket List: Around the World in 80 Ideas

We have quite a few travel-related goals. And there’s something about writing these things down that makes them feel tangible, …